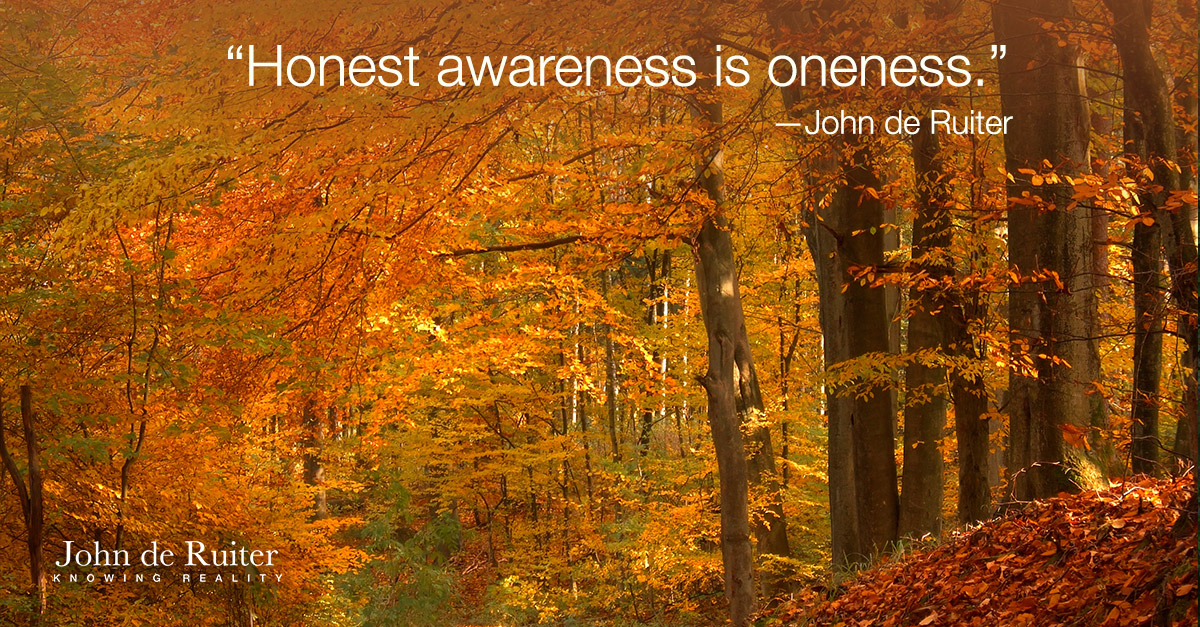 Your Nervous System Aligned to the Beyond

Q: As I sit here, I feel like I’m on a boat alone and the water is still and there’s no wind. I’m standing at the front of the boat, and I know that I’m waiting for something, and yet I don’t know what. When I woke up this morning, the words that came to me were ‘bring it on.’ What brought me to the chair was my daughter, the purity in her heart. I want to ask you to show me what needs cleaning in me.

John: If your personal life has a position of prominence, you won’t have a horizon, within, that is beyond your own life. As you stand in the front of the boat looking far out, have a horizon within that goes well beyond the one you see as a person.

That gives you full presence in this world with you clearly not being a ‘world-ling.’ You do everything that you need to do in your life, not because of the self you have, but because of what you know that is so far beyond your self. Your connection to that as awareness is what you use to position your self. You position your self in what you know is beyond, while the development of your self in this world continues.

As you live knowing and seeing from within a much greater horizon than what you can perceive as a person, your eyes will change, revealing a much deeper inner substance. It’s your real presence beyond anything that can affect your self, and it is what guides your self. You’ll always know the darkness that’s beyond the light you see, and you live reading it. It’s that depth of knowing that you’re anchored in. It’s what has your life.

For you, what I come from you know you’re going to.

Q: John, it felt like a every single word you just spoke landed in me very clearly.

Q: I knew that was true for me, as well. I’ve been seeing that everything I’m in is really a relationship to knowing. A couple of years ago, you said, ‘perfecting belief. Suffering no distraction. Enabling entrance. Love to us.’ And the other day I thought, ‘that’s really all I’m doing here. I’m perfecting belief in what I know. It’s so intricate and there are so many dimensions to it. Sometimes when I connect with somebody, there’s this feeling that we’ve already died. We can be talking about things we’re knowing and seeing, but in the connection it feels like everything is known between us and there’s nothing to do in it.

John: You have taken personal inventory and laid it down to what you know, which has set your sight to a different horizon. It’s changed how and why you think. That different seeing has raised your mind to a level higher than your self. That mind is becoming the source of your personal perspective.

Q: It’s a different aspect or dimension of knowing. I realized that something changed for me. I realized that nothing is ever too much for me. I feel a presence in me. It’s not just a concept. It’s different. It’s not just knowing something. I would love if you could clarify for me how those two are connected, that sense of the beyond and knowing that there’s nothing to do in that at all.

John: You became what you knew in what was beyond your self, and you became staid in it. It gives you presence in relationship to what you know is beyond, enabling you as awareness to not just know and see into the beyond, but also to carry its weight, and there are more such points that you’re able to come into.

Q: That sense of never too much, would that be like a point from the beyond?

John: Your self in all of its conditioning and your past, together with this whole world, isn’t too much, and what you’re stepping into of the beyond is also not too much. As you are staid in that, the truth of it isn’t just known by you, it becomes realized in your body.

Q: It’s a response of the nervous system.

John: (Nods) It’s where your nervous system is aligned to your being and to the beyond. That presence that you’ve come into is your embodiment of the truth, within, that you’ve not only responded to, but given over to. It’s becoming embodied, that which you know you are of, despite the self and world that you’re in.

Q: It creates an unusual relationship with this world.

John: It gives you the power of freedom beyond what this world can comprehend. It’s what gives you a higher level of mobility in this world.

As you become its future by virtue of this presence, you are being its end, its answer.

Q: Is it that being staid in one of those points is what brings that to all the other points? I sense that these points are all connected.

John: For you to function as this presence, you’ll need to come into the other points.

Q: In the meeting that you had with last week, when I was coming into it, you were immediately in me and what was more important was my knowing within that. It didn’t matter if the experience left, and there was no lack. What does it take to be staid in that completely?

John: Being into it gone.

John: Into that, you were gone, and there you were staid in it, and without the use of effort you perfected your belief while you were in.

Q: That place I was describing in connecting with others, that beyond is the place of knowledge perfected.

Q: In staying there, in a real and not yet fully understood sense in me, it really is the end of this world for me as I know it.

Q: That ending is happening on different levels. When you were speaking, I could follow, and in some way I would almost follow too far, and there were moments when I fell into a kind of sleep. Do you know what I mean?

Q: Are you saying that when I was following, I wasn’t following with the full presence?

John: Following in without that presence is like you going to your car for a drive, but forgetting your keys. You can do that, but then you’ll need to go back and collect your keys.

Q: My nervous system is attuned to that presence now, so when it’s not there, something naturally stops and I have to go and collect my keys.

John: Yes. Anything that you have embodied that is key to the beyond, you cannot move without. You can move as a self, you can move in this world, you can move in so many different ways, but you won’t be able to move as what you know is beyond.

Q: When I sleep, I’m not asleep the way I used to be. I wake up laughing as I come back into that presence.

Q: So there actually is no work for me to do in this world.

Q: It’s all done from the beyond whilst I’m in this world.