True Relationship and Your Eternal Bonds

“An amazing talk on how past hurts from childhood get triggered by a present circumstance and cause us pain. When someone hurts us, it has nothing to do with what they are doing to us. It is a past hurt being brought up. When we are free of the past, we don’t feel pain anymore, we feel love.” – JdR Gems Editor

Q: I’ve been so touched when you’ve spoken about eternal bonds. Could you could say more about what they are? How can we know them and nurture them?

John: By letting the resonance of a bond be what you’re relating to in meeting anyone, in speaking to anyone, in looking at anyone.

Q: You said if I keep relating to anyone with the past that I have with them, I still can’t see them. I’ve seen how as a child I’ve not trusted someone who hurt me, and created shields that meant I didn’t really trust anybody. As that falls apart, I see that I’m more vulnerable than I was as a child. If I opened in the same way that I was at six years old to someone hurting me now, would it hurt more?

John: Yes. It would hurt more. Your openness would go so much deeper than it did when you were a child.

Q:  Can you speak about receiving pain?

John: The pain that you would receive doesn’t actually come from what takes place in the present. When someone does something to hurt you, when you are openness within your whole system towards someone as they hurt you, the pain that is there doesn’t come from what they’re doing to you. It’s what is brought up of your past. It’s a past pain that your mind connects to what they are doing. It’s that pain that you feel; it isn’t the pain of what they are doing to you that you are feeling – that’s the illusion. When you are free of your past, free of all beliefs and someone does something to hurt you, what you will feel is not pain; you will feel love.

Q: I can’t imagine how my past can become clean – it seems so sticky!

Q: You’ve spoken about “relaxing” and I know it makes a difference. Can you expand on that?

John: When you, awareness, are relaxed you know clearly. As you remain relaxed you see clearly. It’s all direct and that knowing and that seeing of someone directly isn’t diminished by their behavior to you. So as you remain awareness relaxed, while someone mistreats you, you keep knowing and seeing clearly. There you are living what’s real regardless of ill-treatment. You are giving to that person what they really are in the midst of their ill-treatment of you. Without effort, you are a goodness to that person. You’re being their goodness to them, even if they are not being that.

John: And what’s real is beneath all of the seen forms. It’s a little bit like catching your own child from falling off the edge of a building: you have them in a good grasp on their arm but that grasp hurts them; it really hurts, and for some strange reason they’re not connected to the fact that they’re hanging from a building by you. So while you’re holding onto them, they’re just mad at you for holding so tightly and hurting them. It doesn’t matter how that child is behaving to you: misunderstanding, misreading the entire situation. That’s not going to affect you, because in a situation like that with your own child you easily have real perspective. So all of the child’s mistreatment of you really means nothing to you. What means everything to you is you have him.

That’s what it’s like to know your deeper level connectivity with someone while they can’t see it, while they’re caught in a trap of perception that isn’t real and their behavior is determined by their perception. If you live from within the connectivity of being, what matters to you is that while that person is connecting to you through mistreatment, you have him. It’s real to you. You won’t be reducing the connectivity to your experience of how that person’s behaving. You won’t lose perspective. That’s your mind in the midst of mistreatment, not conditioned by that treatment. Your mind in all of its thinking, feeling, perception and perspective is a reflection of what you are as a being, so you see clearly. There isn’t an effort to it; you’re not efforting perspective in love; you’re not efforting connectivity. You’re being real with real connectivity in the midst of illusory connectivity from the other.

If a loved one is caught in a spell room, while they’re in that room all they recognize coming from you is mistreatment, and it’s clear to you as soon as they’re not in that room they’ll see clearly.  When you step into that room, anything you do to get them out of the room they’re going to treat as your mistreatment of them. They’re going to defend themselves in every way they can and project everything onto you. It’ll be clear to you that when you step into that room, everything that happens to you from that person means nothing to you. You’re there to get your loved one out of that room. It doesn’t matter what happens to you while you’re in that room. You’re not going to take any of it personally. When you’re being real, in real connectivity with anyone, it’s like that.

When you’re with someone, you’re not there to get them out of their room in real life. While you’re with someone, you are just being what you really are. You are in real connectivity. You know and you see and you move in that way whether there are favorable results or not. Your beingness, your movement isn’t conditioned. It isn’t conditioned on the other person. It isn’t conditioned on favorable results. The conditions of your movement are the terms of love. The way that you move from deepest within is determined only by what love is.

As you relax, as awareness relaxes, you know and you see. As you tighten and harden you’re putting together your own spell room and you’ll be projecting it onto the other. When you look at someone – anyone – and what you see is what you don’t like, because you’re not absolutely disconnected from what you really are, even while you look at a distance and you dislike someone who you don’t know at all, there is a real connectivity, even though you can’t register it. But after you’ve died it’s that real connectivity that registers first, so you immediately know that one. And then you also have how you moved in dislike. You’ll be in the converse of everything you’ve lived, all from within being.

As love, you will transparently see every little thing that you’ve done to anyone. As a being, you will process what life you’ve had – not from what that life was like in your self, not by what it felt like, but all from the perspective of where you opened and where you closed, what you did to someone because you opened and what you did to someone because you closed, and love is going to register all of it. Core honesty doesn’t see all of this, but core honesty clearly knows. It doesn’t know with forms of understanding. Core honesty knows in any circumstance, most quietly as almost nothing. Core honesty knows being like this: (John opens his hand). Everything else that’s occurring registers in its nervous system and in its mind, representing everything that is so different from what you know as a being.

Q: Is core honesty part of the body of the being?

John: Core honesty exists from within your self; it doesn’t exist in your being.

Q: So it’s part of the relationship from the being into the self that core honesty can move?

Q: And separateness would only exist in the self, not the being?

Q: When you say “eternal bond” and I go into my bond with you, from my self it seems like moving through time, forever, but it’s not that. Eternity is different: you’re just with me. It’s just forever in a way that I can’t imagine, but it’s true. It’s a flow that goes one way.

John: Unless there’s some tiny conscious awareness in the other. Then whatever measure of connectivity that is there in the midst of forms of illusion moving, that real connectivity gets right through into you. You know it, you can see it, you read it, and where your emotional body, in whatever little bit has become the same as your being, you’ll also feel it.

Q: Inside-out is clear now. There’s happiness and joy, but everything comes back to this stillness where, rather than being excited in the connection I’m just very plainly sitting with you, being in the belonging, sitting together …  just being together. 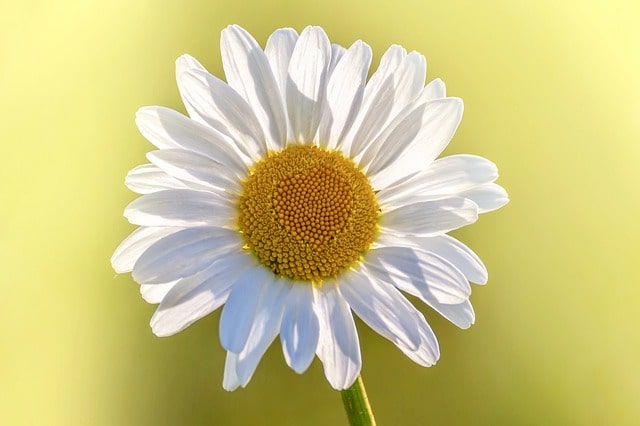 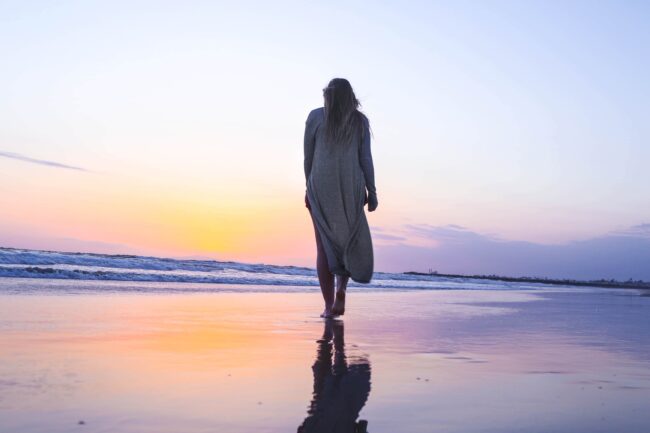 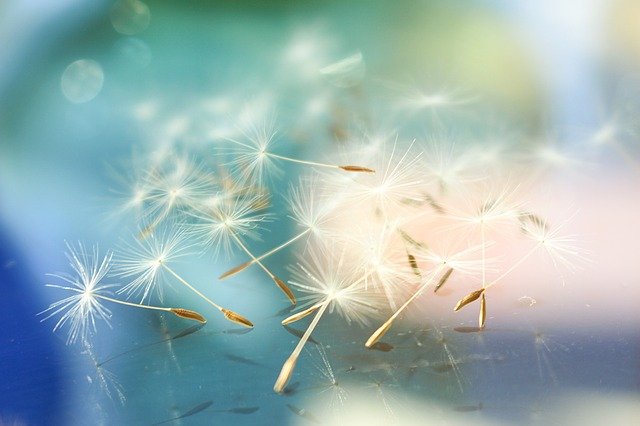