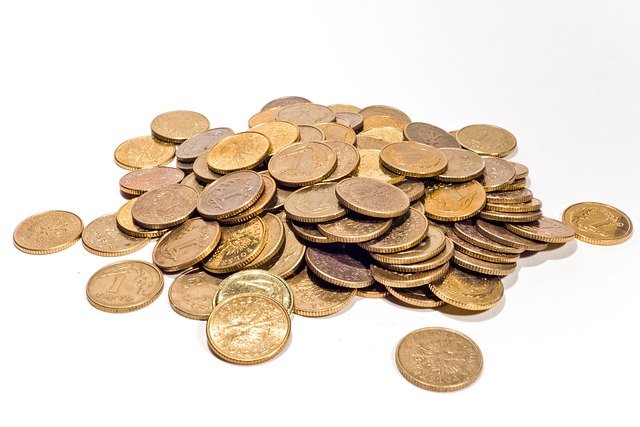 The Energy Of Money: Cold Cash Or Warm Flow?

Q: I’ve been seeing how control and tightness exist in the core of what I was born into. There’s now so much more space for real living than I chose before, and this tightness also affects my relationship with money. Can you speak about that, and the tightness at my core?

Q: It seems to go so deep. I don’t understand it but I know my life’s been driven by this control around money.

John: Your relationship with money displays the present nature of your mind. The mind doesn’t change easily; it is first governed by patterns. When you’re knowing your real self in context of those patterns, then you’re confronted by those patterns. They would have you being a different way than how you actually know your true self to be. 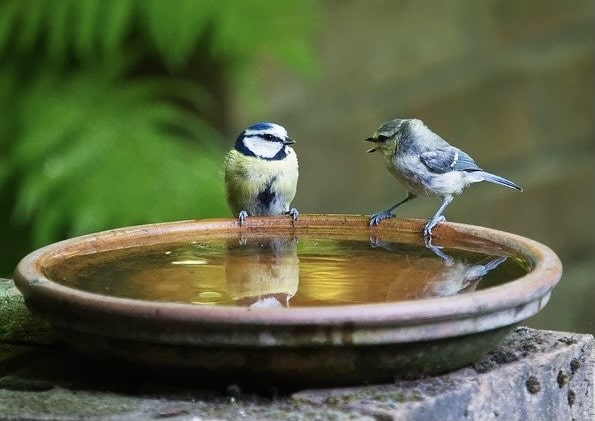 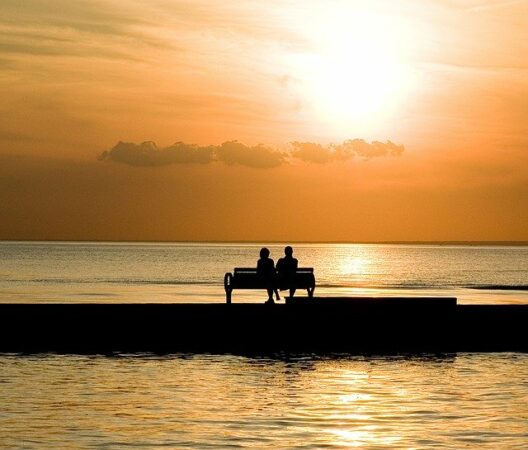 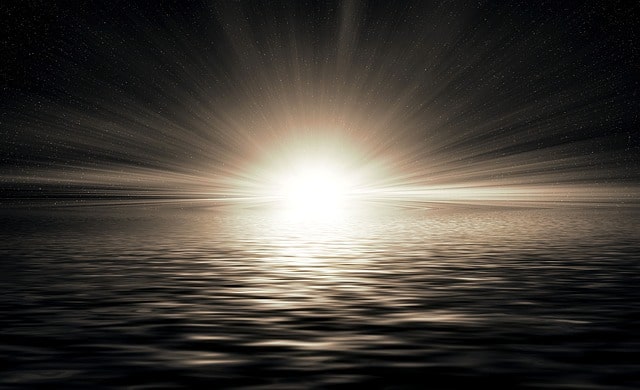