“A gem from the Jewel Cafe! In response to a question about hormones, John gives us a glimpse into the extraordinary changes that occur in the body as our sexuality is returned to our being.” – JdR Gems Editor

Q: You’ve spoken of the awakening of the new brain and you said that chemically it’s hormones, but hormones that only the being can move. Is it when sexuality is given to the being that these hormones are produced?

John: It will move hormones not understood yet by science.

Q: So they do exist but they are only accessible when sexuality is given to the being?

John: When the deeper levels move and more of the brain opens.

Q: Then those hormones get activated?

John: Yes, and hormones that were there before can be activated as well, but in a different way. They can produce something different.

Q: Even if we activate it from the self?

Q: Does it have to do with the being developing?

Q: And how will it translate? Will it look like this liquid intimacy that we begin to know in the meetings, and in meeting?

Q: But the being can be aware without understanding?

Q: Can you say more about the way that hormones that were there before, change? Is that because they’re aligning to something different, having a different connection to the brain?

John: And then the new, when you stay with it, changes the old.

Q: So then it changes the whole body. When you say that scientifically it’s not proven, it’s the whole way that science looks at the body that’s lacking.

John: There’s a chemistry to anything that you experience in your body. As if science comprehends the magnitude of all the chemistry of the body when someone is moving in other realms and deeper levels! Science doesn’t know what’s going on in the body there. What’s taking place is physical because it’s taking place in a body.

Q: But then the whole cycle of the body totally changes.

Q: Is there a way to be in it to allow it to happen, or is it just response?

John: Response to what you know.

Q: So that relates to what you said: that the new brain is for the being to have function in the physical?

Q: And that’s all the way to the surface?

Q: I feel that the veil between here and what we call the “other side” – where we are after we have died – is so thin. Is that to do with the barrier to the subconscious becoming thinner and perforated by the permission I’ve given for it all to come up?

Q: You can’t see the streams.

John: Streams that are not recognizable. If any of your energy goes to your self, you can’t see that stream.

Q: What do you mean by energy going to the self? Like a preference?

Q: How would that experience of the subconscious coming up appeal to your self? What would it look like if it’s not appealing?

John: While you’re experiencing something, the experience itself doesn’t distract you from what it is you’re able to read.

Q: Experience can be quite vehement, but it’s about not feeding it.

John: When a really unusual stream opens up and you come into it, you’ll experience it, so it’s not about not experiencing. But if you’re interested in your self when you’re having a deeper experience, no-one realizes the real opportunity that’s missed.

You can even register something deeper in an amazing experience, but you don’t know what you’ve missed because of what self-referencing or self-reflection is there.

John: It comes down to subtle differences. I’m using it as a metaphor for this: subtle differences in openness, where you can be really open and, with just a touch more, you would notice a door here. Without that touch more you can’t see it, so you have no idea what you just walked by.

Q: Is it a broadening and a deepening of discernment that allows one to recognize what comes from the subconscious?

John: No. The subconscious moving is like a carrier.

Q: A carrier of what?

John: Different possibility that is not recognizable by the self.

Q: That’s why I wondered about discernment.

John: It’s not about discerning; discernment doesn’t get it. It’s opening in a way that is beyond what you’ve ever opened before, and you’re not opening because you discern the possibility to open in a way that’s new. It’s just that you are opening, and you’re not cognitively realizing or discerning that you’re opening like that.

Q: What is it that allows us to see what we’ve turned from because the self is interested in it or devastated by it?

John: What makes the difference is that when I say this, something in you walks away slightly stunned, slightly riveted and there’s nothing there to understand, so whatever you think you understand is not it.

Q: Are you bringing in the different streams or is it just that I open to it?

John: I’m moving those different streams a lot. They are the ones I really won’t speak about.

Q: Is that last 1% some kind of love that is so much more than we can comprehend?

John: That last 1% you can’t really comprehend in your self. 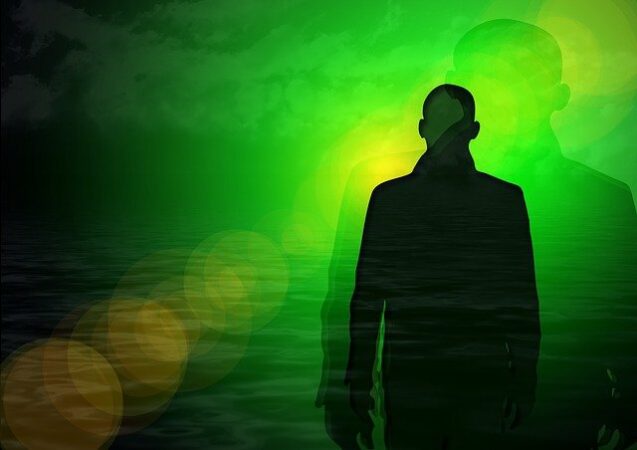 Consciousness And Your Relationship To Time

Q: What is the relationship between time and consciousness? 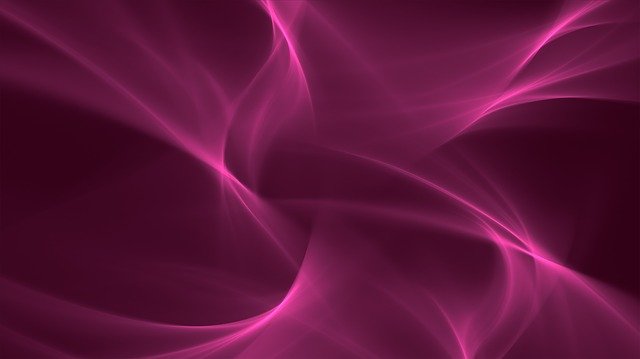 Sexuality And The Emergence Of The Deep, Within

Q: I’ve felt such a magical connection in these last few days. It’s hard to put into words. I feel wide open. It feels so deep, yet so gently light. There’s electricity in my body and around me. My body’s vibrating and I’m wondering if it’s connected to my sexual energy. It’s so strong.

John: That means that this isn’t going to come into you and move in you without this emerging in your sexuality and coming through your sexuality.

It has nothing to do with sexuality in your life or in your self... 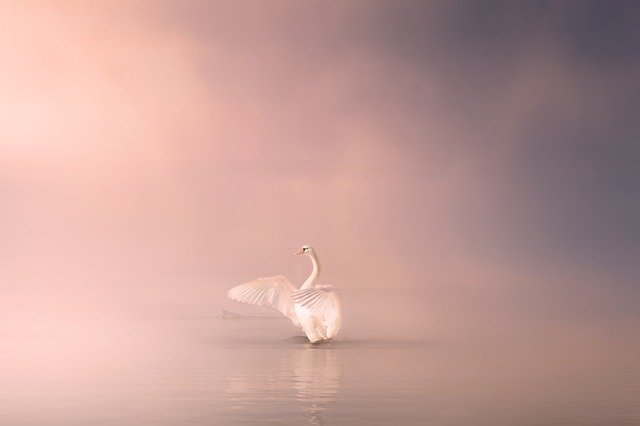 Awakening And Responding To The Calling

Q: I’ve had a few little glimpses of awakening in my life, and have an incredible fear that if I go there, I’m not coming back. Is that true?

John: When you awaken, the self doesn’t disappear. What doesn’t come back is what the self was.

Q: Does everyone have the chance to awaken in this lifetime? Does some huge event have to happen or can you just flow into it? For the last couple of years I’ve been waiting for some kind of cosmic thing to happen...