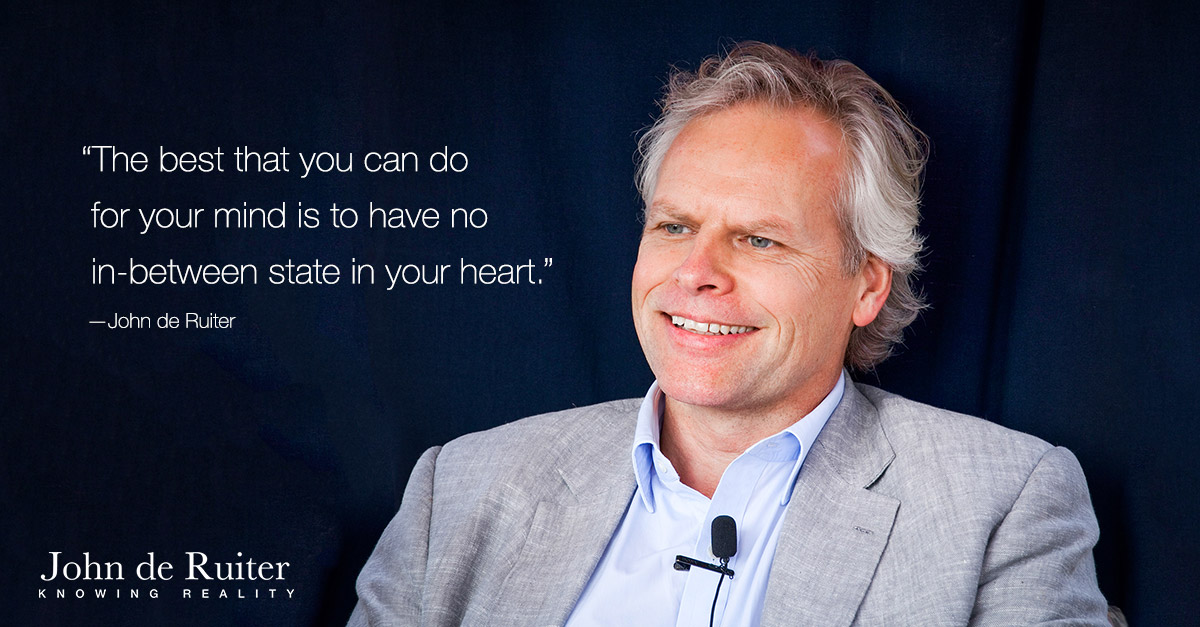 In the Passageway to a Future Self

Q: I’d like to talk about flow that is coming out of my head. Am I correct when I say that ability is coming from there?

Q: I also told you, a few years ago, that I had these abilities and you said to me ‘it’s too much for you. You said it differently, but basically ‘just keep your hands off,’ and so now I’m asking you, ‘am I safe?’

Q: I know new abilities are there, but I don’t know what they are, or how to take care of that, how to be with that?

John: Be in it when it is there and where it is.

Q: You said to me to not not to do anything with it, but just to be aware of that movement, then I’ll be with it. Right?

John: You know what you’re talking about, so it doesn’t matter much how you say it. You’re now in what opened in you years ago.

Q: Is there anything that you see that I can still take better care of?

John: Apprehend all that apprehends you.

Q: So in recognizing what’s grows, it has possibility to grow?

John: As you realize newness and newness plugs into you, you plug-in directly to what you’re knowing. Your thinking and your self aren’t big enough for what you’re plugging into. As you plug into what you’re realizing and what you know, you’re going to be moving past your normal thinking. You won’t be relating to your self, which is going to change your self.

Q: Especially my brain, right? My brain needs to be a little bit different, I think.

Q: Is this the passageway?

Q: It’s a little bit like falling into the future. 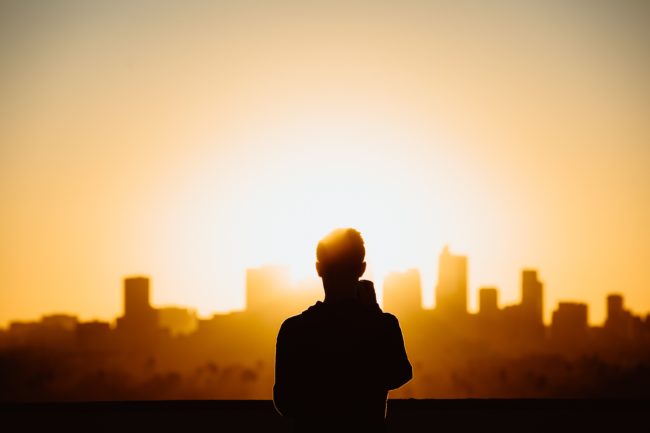 Living The Truth Of What You Really Are

Q: I love this. I love the quiet. I love the deep. I feel sad that in my life I’ve looked so many places, gone to so many schools and never been told what I’m feeling here. My whole life I’ve been very focused on results. They seem to be an important way for me to evaluate or discern, but from what I’m hearing, there’s an inquiry inside where results don’t count. How can I practise that?

Who you are doesn’t exist in what you really are... 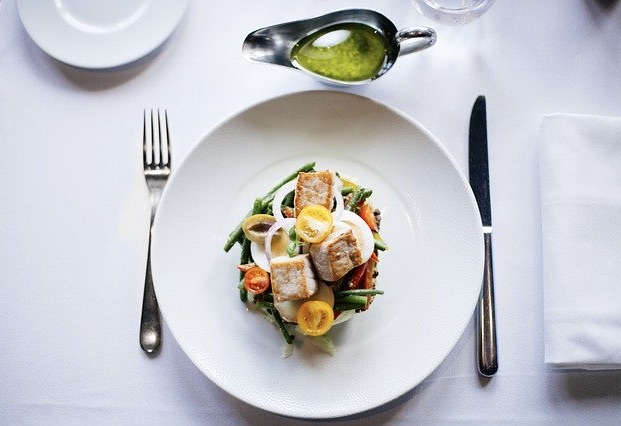 Changing Your Eating Habits: A New Relationship To Food

Q: I have issues with my weight and my body. It seems like there’s a program that says when I wake in the morning “wow, you ate a lot yesterday” or things like that. I see it and I do nothing, but what I want to know is why is it still an issue? 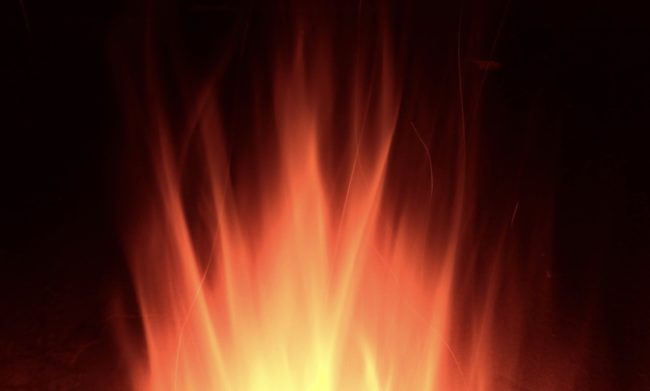 What Is True Desperation?

Q: The question “what am I living for?” has been with me a lot in my life. I’ve felt desperate and known I was not living. Now, there is more peace around the desperation. I know there’s truth in that, but I can relax to the point of being comfortable. You’ve talked about the sharp sincerity of love intelligently evolving. How does that come into form, and how do I be relaxed enough so that only what is true is engaged?

John: It isn’t about being relaxed enough...