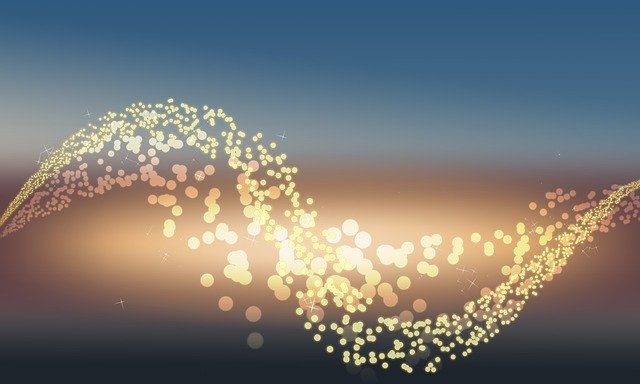 How Can I Be With My Angry Father?

Q: A few years ago I decided not to see my father anymore. Sometimes I feel it’s not okay to say “no” to your father, but it has also given me huge peace. I’m scared of getting caught in this father/daughter story again when I go home, but I’ve also realized that I don’t need love from my parents. I don’t know whether to see him now, or not.

John: Whether you see him or not, it needs to be warm. Then not seeing him or seeing him is not because of any kind of issue. See him or don’t see him, but either way let it be warmly issue-free.

Q: To manage that I’ve got to be free of my past with him. When I’m with him I start spinning again.

John: Love seeing the difference between him and his self.

Q: Is seeing the difference what sets me free?

Q:  So it’s better to wait until then!

John: Don’t wait until he dies for you to see the difference between him and his self.

Q: I do see the difference, but I can’t be around him physically because he’s so angry.

Q: I’ve thought of my self as open, but I can also see where that ends in me. In the meeting just now I noticed I opened further. Is it the same with my father?

You have a bond with him. The bond is real. It’s your real connection with him. Don’t use how he’s been with you to cover that bond. If you are warmly not spending time with him, it’s easy for you to see your bond with him, and seeing it, being in it, doesn’t mean that you need to spend time with him.

Being in your bond with him doesn’t mean that you need to be in relationship with him.

You love him and you love what is there of your bond with him. You love the goodness that you know in him, and all of that doesn’t mean that you need to spend time with him.

Q: So there’s a gift in the bond which has been between us?

John: It’s the part that’s real and it doesn’t end. Put a mountain on top of it, and eventually the mountain will pass away; the bond won’t.

John: This planet isn’t permanent. Your bond with him is permanent, and it’s pure goodness.

Q: That’s what is difficult for me because I remember most strongly what was not loving about him.

When you’re in the bond, your bond with him is like a golden thread that goes through all of your past with him. It was there all the time. His treatment of you didn’t break it. It’s not breakable.

Q: I sometimes felt I was his mother and he was my child. It’s very weird.

John: You were as his mother, in some way, because you loved him.

Q: I can sense my love for him a little bit.

Q: I remember it was there when I was a child; that whatever he did I would still be totally open and loving. 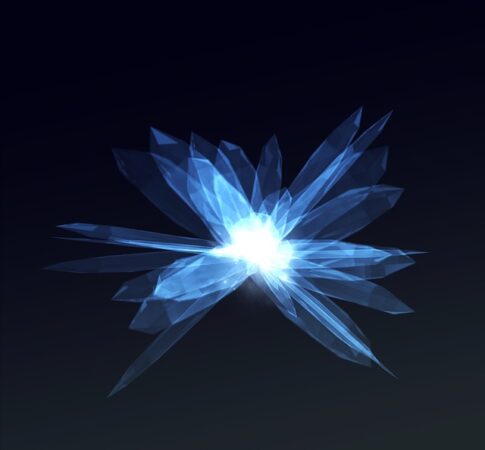 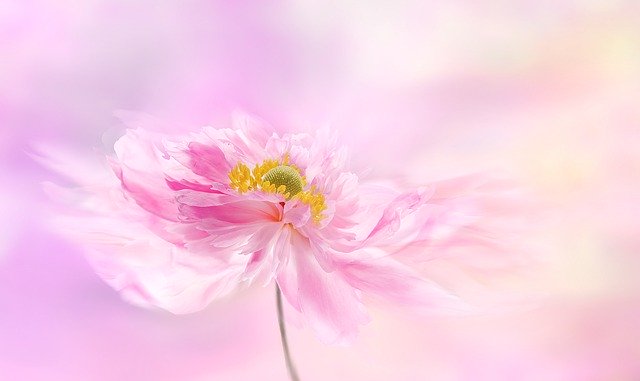