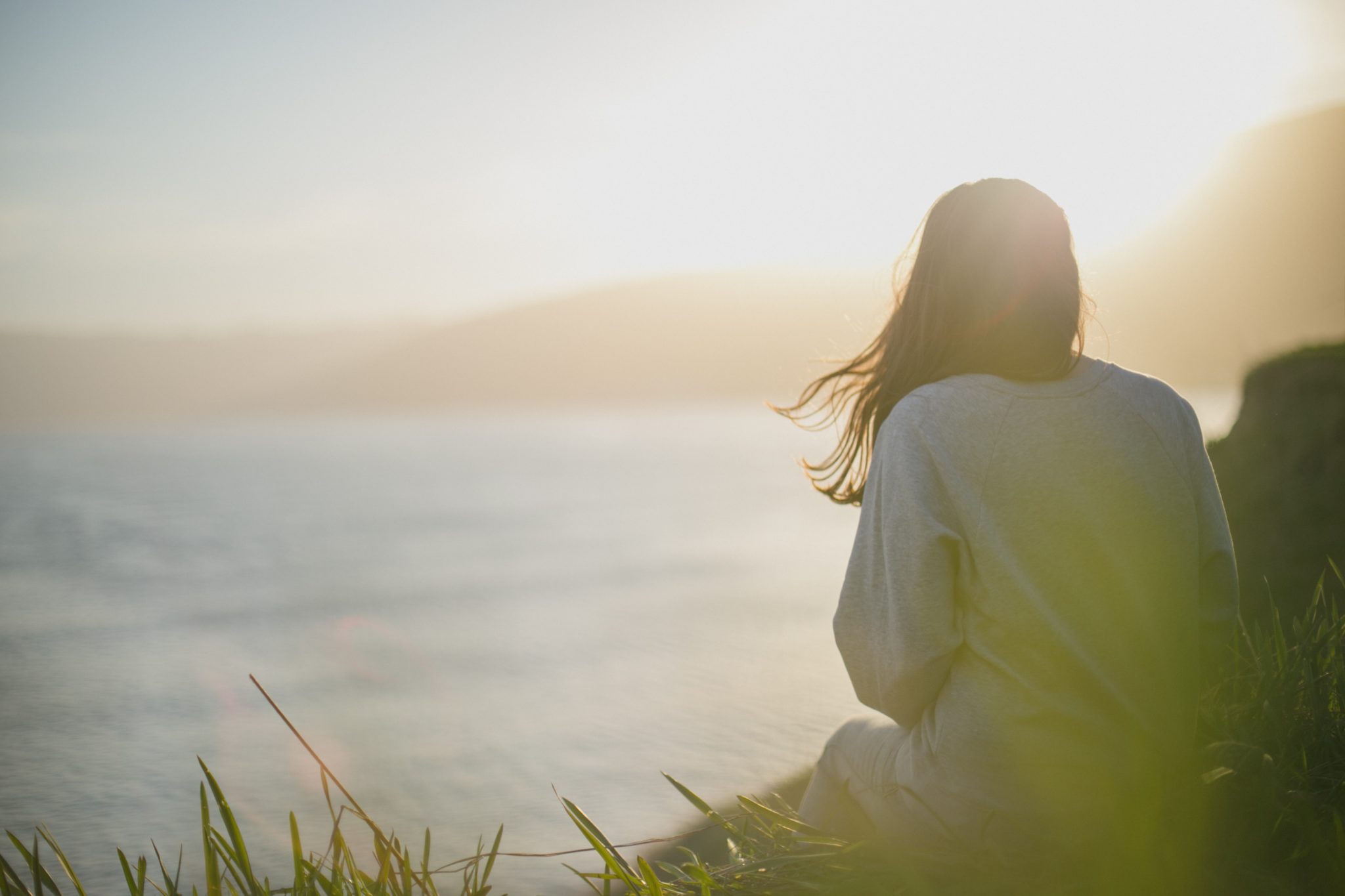 How Can I Be A Real Mother To My Baby?

Q: Since my baby was conceived I’ve seen how grounded my self is in certain beliefs. I’ve moved into what opening and softening really is in connection to the baby, and it’s something very different. What does it truly mean to be a mother in relation to the beingness of the baby?

Q: There are moments when that seems to be happening, but my mind wants to know how to do it.

As the two of you relate directly through the bond, you are in a fundamental level of communication – the one that matters the most.  If you compromise that for anything in your role, in how you relate as a mother, you separate from that real connectivity and the depth of real parenting is compromised.

As a mother, you are a most delicate custodian of this.  Everything that you do as a mother is first dependent on this.

Q:  It’s as though the baby is a doorway into the deep.

John: Directly reflecting to you what real depth of parenting is: that you live being the doorway to the deep. That’s what your child, growing up, lives having in you. Turn into what you know and see in your baby, and you’ll manifest that depth of parenting.

Real parenting is you guiding a being within its development, in its body, its self, and as a person. You’re guiding not first a child, but a being as it comes into all of its forms: a being child, growing up listening to your words because of what you are being in your words. Then, as soon as you speak, the real bond is moving.

The child grows up as a being, comprehending through its forms what is unseen within everything that is seen.