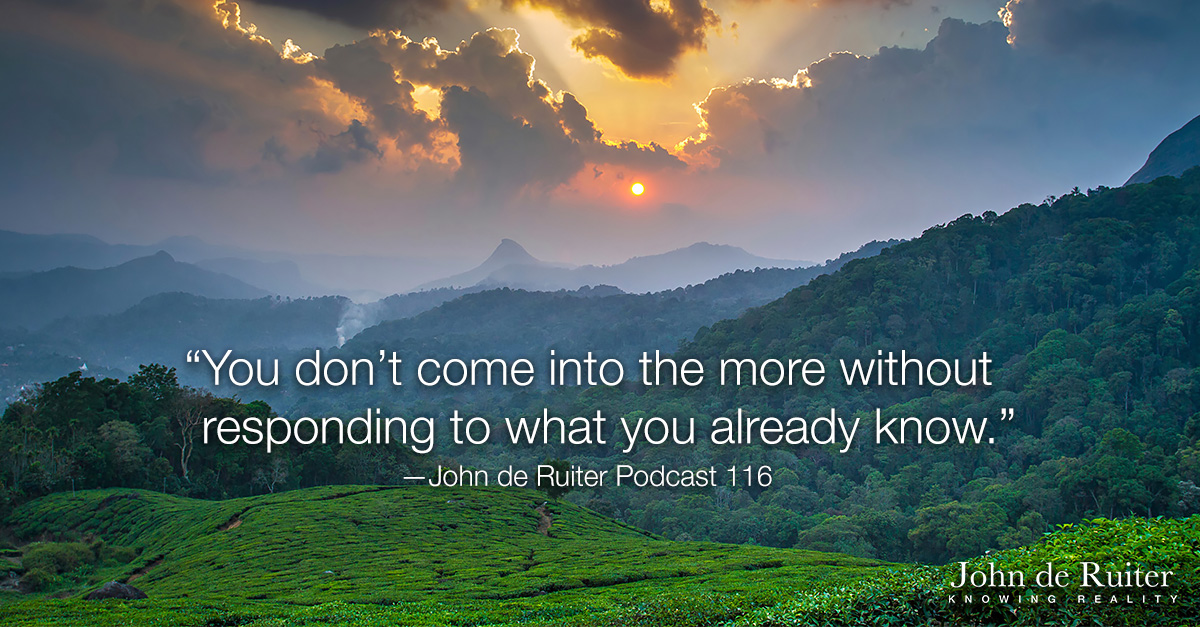 Bringing Every Pattern Into Its Own Fire

Q: John, I wanted to thank you for your response to my question last time you were here; it’s helped me a lot. What I wanted to ask today was for some help. I find that I have a lot of fear and a lot of confusion around relationships. I feel like I’ve been going around and around in circles for years.

John: You could completely leave relationship alone until you become the kind of person you would most want to be in relationship with. It isn’t a goal; it is a reality.

At present you’re able as awareness to be true to knowledge in the midst of any kind of relationship, but being true to knowledge will certainly be painful to your self. It means that you will always be bigger than what your self is, bigger than your own experience, bigger than any of the pining of patterns. When you don’t give your body food there will be physical suffering; if you give your body the incorrect food there will be physical suffering. When you’re not giving the patterns in your self the energy they demand, according to a feeling and an experience, your self will suffer. It isn’t a wrong suffering or a bad suffering. It is your self detoxifying. The patterns will go through withdrawals.

You’re able as awareness to sustain being one with knowing in the midst of whatever self you have without having to address something in your self first. There’s always some experience of lack in your self. There isn’t anything wrong with the lack. The lack in your self is an issue of development, not an issue of you. Your self doesn’t need to develop for you to be all of you in it. Being that in your self is nurtureful guidance to your self that won’t necessarily feel good. When you do, as awareness, move past a pattern in your self, in your being more than what that pattern is, you feel the fire within the pattern. It awakens the pattern to everything that that pattern is, enabling you to understand in your heart exactly and deeply what it is in your self that you’re moving past.

Having a self doesn’t confuse you. Being in relationship as a self with another self and within your person with another person doesn’t confuse you. Your being separate from the tiniest little bit of knowing has you needing confusion to cover that the separation is yours. The need for confusion makes you a victim of your own thinking. It projects the problem outwards. Oneness isn’t a release from suffering in your self; it is a release from all suffering that is the result of awareness being separate from knowing. 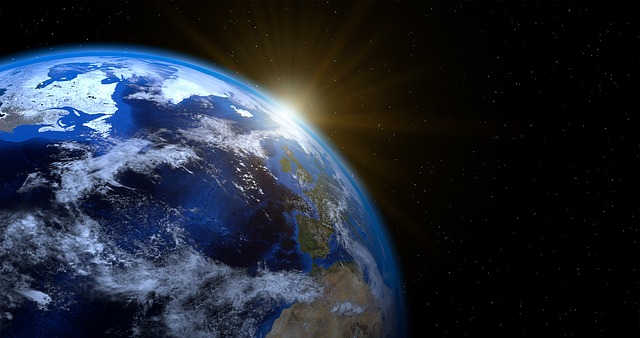