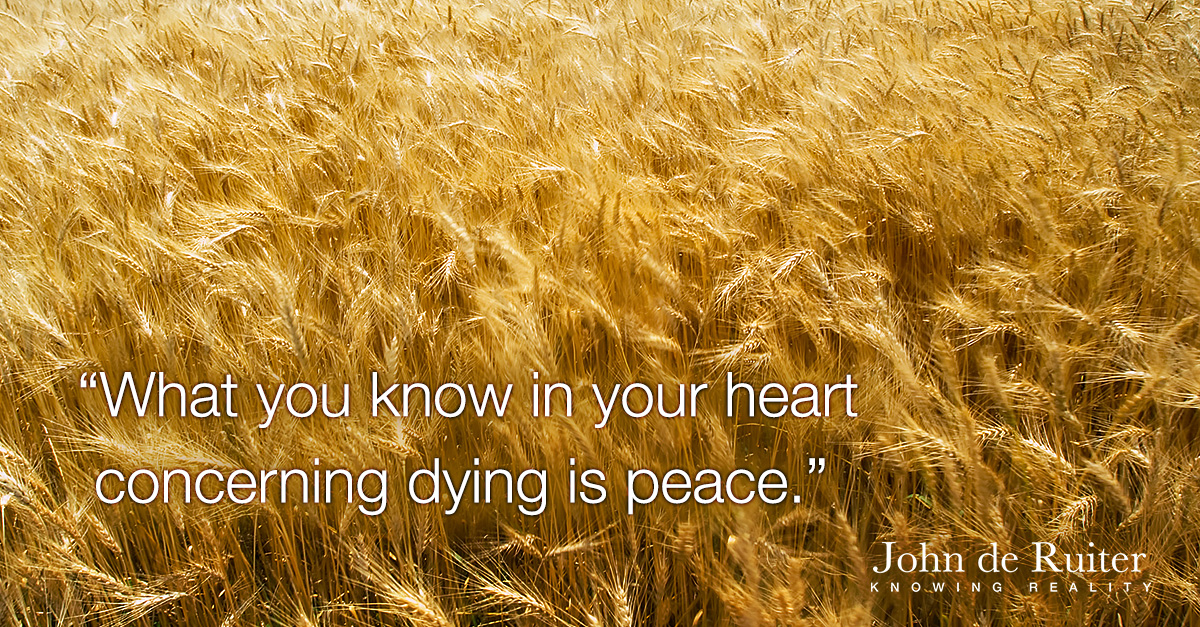 Being Free of Your Thinking Mind

Q: I have a lot of thinking in my life. I was wondering if you would be willing to help or guide me a little to liberate me from that in this moment.

Q: I know I should go beyond the thinking, and I have embraced weaknesses and emptiness, but it’s not easy to get there.

John: For this to work you would have to apply it everywhere in your life in the details that you have applied your thinking.

Q: I do. I try. That’s why I sit down here in these moments with you.

John: The self that you’ve created and the self that you’ve come into this world with has a momentum. Just because you relate to something that you’re knowing the truth of within, it doesn’t mean that momentum will stop. For the momentum to stop is for you to be of a different orientation as awareness within your self, while the energy of what has been your investment in your self slowly dissipates. As that energy dissipates, pressure will increase on you to return to an old orientation. For you to not succumb to that pressure enables the orientation within your self to come out by the roots, which as an experience over a period of time is anything but pleasant. It’s an awful experience. Freeing what you are as awareness from the habit of your self is your pulling out by the root your relationship to what habit is. You will be feeling the pressure of that everywhere in your self.

It will seem that everything of life will be moving against you because everything of life inflames the pattern in your self that you’re no longer participating with. Your suffering will increase until all of the energy that you’ve invested in your self is dissipated and used up in your self. It takes time for the momentum of your self to stop. Being what you first are isn’t a process. For you as awareness to be what you first are is for you as awareness to be completely surrendered to knowledge within, knowledge that has no form. You simply know what you know the truth of. Your return to being that can involve a process, but doesn’t need a process. It needs only your agreement as awareness with knowledge. Agreement enables absorption. The surrender to knowledge is able to occur without process in a moment. Letting go of all of that requires no process. For awareness to shift doesn’t require energy, but for your self to match that, for your self to shift, requires as much process as the making of your self.

The follow-through of a fundamental shift of awareness, through your self, requires an entire process of being, first, what is of no process. Being knowledge isn’t a process, but being knowledge within a self that isn’t like what you first are does involve an entire process – until your self becomes as you are. When you’re separate from knowledge for a long period of time, you will be developing a self that matches what you are being as awareness in it, making you and your self the same, you being different from what you first are. The return home to what you first are will naturally show you the full extent of what you have turned your self into, the entire habit of your self that you’ve put in place to protect you from your return, your return to oneness. When you are being in some way separate from what you first are, your greatest love and longing of return that is embedded in all of your self will also be your greatest fear. When you begin to change what you are as awareness within your self, you’re changing the comfort zone of your self.

Q: But what happens if I’m letting go of things and I feel happy? What happened with the woman yesterday who said it was cool? It doesn’t match with what you’re saying. I’ve been there. It feels great.

John: It being experienced as being cool is of a limited perspective. To really live it, that cool experience, that cool perspective, will not be offering very much any more. The novelty within the self of realization passes, and you’re left with the reality, as awareness, of a fundamental shift that has with it no reward at all. As soon as there is an orientation around reward, you are split as awareness. Being what you know works with an experience of ease in your self as long as it isn’t conflicting with the patterns in your self. As soon as you’re left even being close to some of the patterns in your self, the ease passes and disturbance replaces it. You then feed the patterns in your self, giving you a temporary relief from pressure, but separating you from knowledge, creating the profound pressure of knowing you’re separate.

Addressing separation requires you as awareness, concerning knowledge, to being all in. Any little part of awareness that you leave out creates a serious problem. You’ll be using that tiniest little part to prove to your self that being what you know doesn’t work. Awareness is able to fragment itself. It’s able to be part in and part out. It’s able to be almost absolutely out or almost absolutely in. Being knowledge works in an absolute way only if all of awareness is absolutely all in. It isn’t difficult as awareness to monitor because knowing is what awareness is. To be aware is to know. All the way out into form within anything that you’re in, you’re able to be ‘in’ to different measure.

You’re able to be ‘in’ something without your heart in it. That’s part of you in, and part of you out. You’re able to accomplish subtleties of that to great sophistication. That ability comes from the ability that you are as awareness. It will all show in the management of your own forms. Being free of thinking costs you your self. For you to be free of your thinking, you will be going against you as awareness. For you to be moving with what your self is and then completely stop, that is like living moving with a stream and suddenly standing still midstream. All of your self will be pushing against you. For as long as you’re stopped midstream, your self with be uncomfortable. You will be compelled to yield to the pressure and follow the stream of your self. 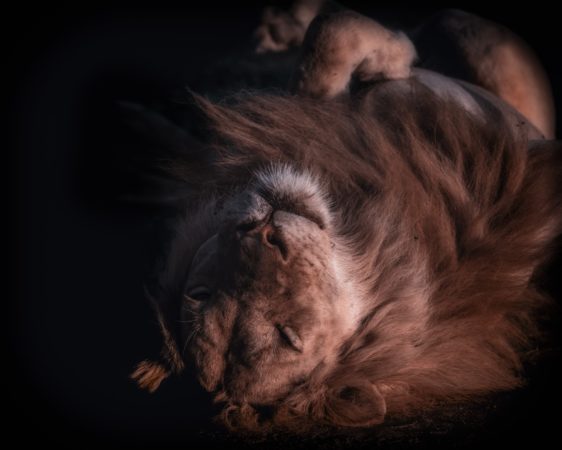