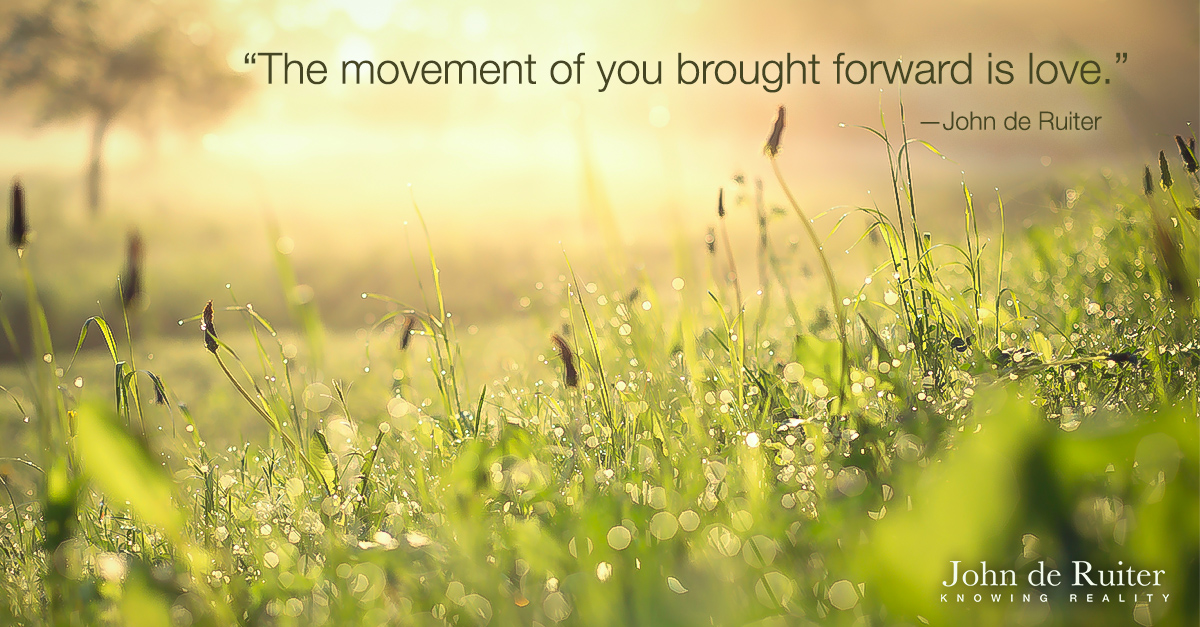 At the Very Centre of Emotion

Q: Hello, John. I’ve been pondering about a few issues and in a way I do think they are all related and I would like to bring them to you and to ask for some clarity about it. The first is being in your proximity versus following-through what I know, and I would like to say a bit about where my question comes from. When I need you, I am aware that there are several depths, so to speak, where you come from. Here in the meetings I would dare to say that where you come from I would…yeah…for me that would be greater reality. Then there are the informal gatherings and you being in the café; that would be for me a different level where you come from. I have a working relationship with you and that would be another level. And then there is the husband and a father and a friend.

And I was wondering because when I was in Venwoude and when I was not always physically being present during the informal gatherings or the meetings because there were certain things that I really knew to do, I had the feeling that I had been given more of you than ever. And also for me being here in Edmonton and being in the meetings, I so much would like to not be tight about being in your proximity, and yet, for example, I care whether I’m sitting in this chair or close by you during the meetings versus being in the back of the hall, being easily distracted with noises. And yet what I also sometimes see in me that as more people come to here which at first I always find so fantastic, there is also a little part of me that is thinking I will be pushed aside a little bit. I think if I’m really honest then I sometimes that you might not see me anymore, or I know in my heart that is not true, but…

John: Then that’s it.

John: The two are not mutually exclusive.

Q: Could you say that differently? I don’t understand.

John: The two move together, not against each other. Proximity means something to you because of what you know in your heart. Then it is for you to discern the different levels of knowing in your heart and how to balance the levels. You need to discern what you know for you to balance the levels, the different levels of knowing.

Q: Could you give an example of what you’re saying, John?

John: If you know to be in proximity and at the same time you know, within, to do something that removes you from that proximity, you discern what you know which is deeper and then do that. The deeper will take care of what isn’t quite as deep. This is something for you to discern.

Q: You are saying, because you follow through what you know. that almost automatically brings you deeper?

Q: So if my longing for being in your proximity would come from not a true knowing…

Q: When I feel that emotion coming up, because what I’m now in my life trying to do or practicing is to kind of hold that emotion, and then sometimes I’m asking the emotion what it actually wants to say to me.

John: That has some value. The greater value is not what the emotion wants to say to you but what of the truth are you knowing within the emotion.

Q: So that would actually be from the outside in rather than inside out, and the reason why you would say that is that I then, by doing that, would feed knowing rather than emotion.

If you try to address the emotion, you’ll be distracted from its center. The value of an emotion is that it has a center. Its center is not like the emotion. Discern what you deeply know the truth of in the midst of any emotion and be that deeper truth in the midst of that emotion. The emotion will transform. It will take on the form of what you’re being in it. 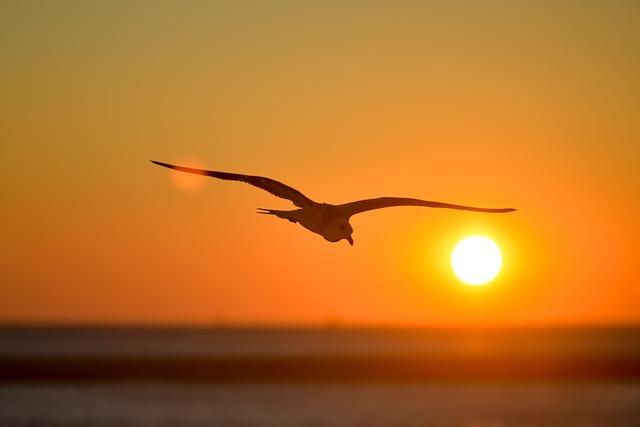 Beyond Worry And Fear: At Home In A Bombing Zone

Q: I have a hard time relaxing. Lately, we’ve been living in a combat zone near the Gaza strip and we have a lot of bombing days. Recently there was bombing in the night, with rockets falling from both sides. That night I tried to relax and also asked for your help. After some hours I suddenly felt clarity, as if I was leaving my body. I could see it from above. I could see the neighbourhood and the fighting from both sides. When bombing begins I’m usually so involved in knowing where to run, calculating where bombs will fall, how much time I have, where the nearest shelter is … but something changed last time… 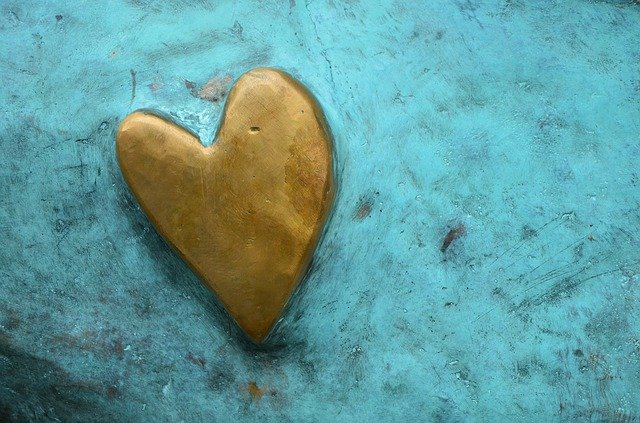 Q: Hi, John. This is the first time I’ve met you. I had a very short relationship about one and a half years ago and it’s still very painful. I can’t understand why I can’t let it go. How can I feel that love, happiness and sense of being complete within myself, and not be looking to find it outside? 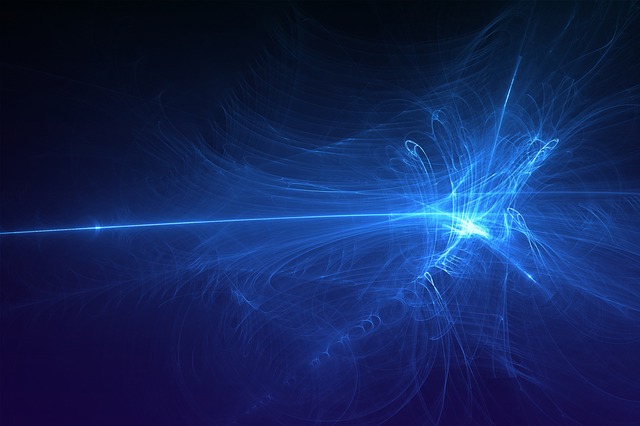 On Flashbacks And The Healing Of Trauma

Q: Some months ago I made a really brave decision and ever since then I’ve felt happy and really powerful. My heart is open most of the time. I feel love and can help a lot of people, but then there is a huge flashback into my childhood and a wave of pain – a lot of pain. I know it’s not the real me and I open to be with it, but I forget everything. Why does it still come? Will it ever go away?

John: When you have a flashback, the pain is the holding that’s there from your past...